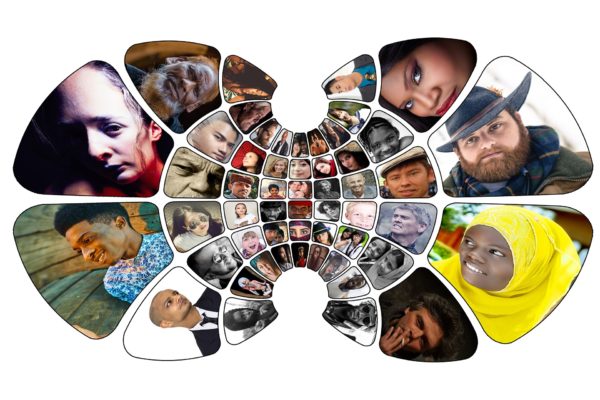 Section 44 of the Australian Constitution that makes it illegal for Members of Parliament to hold dual citizenship is an anachronism in modern, multicultural Australia that needs to be changed, if not as an immediate priority then certainly in the long term.

The ethos of multiculturalism is unity in diversity. In all aspects of Australian life people are encouraged to express their cultural identities while accepting that under Australian law we are one people with the same rights.

Where cultural practices such as arranged marriages with minors contradict Australian law the law is upheld.

The recent decision on the illegibility of six members of parliament on the basis of dual citizenship, while true to the constitution, is not true to the spirit of modern Australia.

Multiculturalism promotes inclusion. Section 44 is exclusive and discourages dual citizens from participating in our parliament. We no longer suffer the tyranny of distance. Surely, in a globalized world, we want to encourage people who have diverse cultural perspectives and overseas connections to become decision makers at the highest level in our democracy.

The argument that Section 44 guarantees loyalty to Australia just doesn’t stack up. Citizenship status does not of itself ensure loyalty and the upholding of national interest in decision making or prevent corruption. We have ample evidence of that in recent times.

If the Australian Government was serious about safeguarding the integrity of our democracy it would ban foreign donations and create a federal ICAC.

But more importantly perhaps, the ruling of the High Court speaks to a part of our constitution that entrenches an outdated sense of national identity, a sense of us and them.

The majority of Australians have more than one culture, rendering the old debate about what it means to be Australian, forged in theatres of war, on sporting fields and at times of national disaster, meaningless.

We are many cultures and many identities, a country connected to the rest of the world through our diversity, our history, through trade, business, sport  and the arts. Our democracy should reflect this.

Let’s keep in mind too that culture and identity are constructed realities that are constantly evolving.

What’s more, debates about Australian identity corrupt and constrain the development of policy on key global issues such as climate change, energy policy and asylum seekers, where narrow national self interest repeatedly triumphs over larger ethical questions of what is environmentally responsible and humane.

Surely we want our politicians to be both loyal to Australia and have a global perspective. We should be inviting people with dual citizenship and international connections to participate.

Let’s stop debating who or what qualifies as Australian, in whatever context. Let’s insist that the constitution is consistent with the diverse, inclusive society we are.

The bigger question is this: what does it mean to be an ethical, responsible and compassionate human being in the twenty first century?